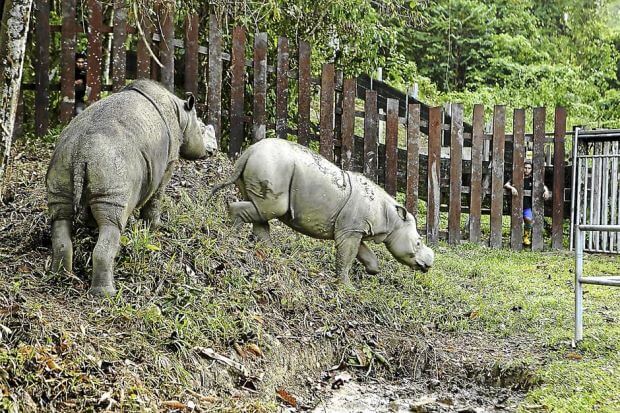 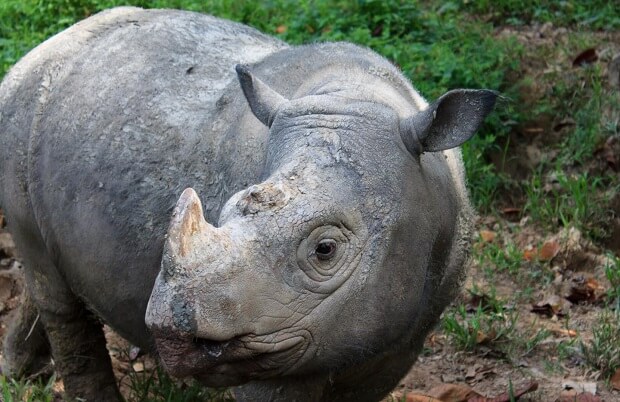 BERNAMA June 30, 2009
LAHAD DATU, June 30 (Bernama) -- The Sime Darby Foundation (SDF) and Sabah government will set up a sanctuary in the Tabin Forest Reserve for sumatran rhinos to protect the wildlife from extinction.

The Borneo Rhino Sanctuary will provide a safe refuge for the endangered Bornean rhino whose range is increasingly being encroached upon by commercial agriculture.[/caption]

A 4,500-hectare area will be allocated for the project with the cost of providing the infrastructure including a fence around it being funded by SDF.

An agreement on the cooperation was signed at Tabin Wildlife Resort, about 48 kilometres from here, between the foundation and the state government Tuesday.

"We are providing RM7.3 million including RM5 million for the infrastructure in 4,500-hectare area to keep all sumatran rhinos found," Musa said.

Masidi said that project would hopefully help sumatran rhino to breed since there was a fear that it would become extinct if no effective action was taken.

Based on studies, no sumatran rhino calf had been found over the past four to eight years and one was the reasons was that adult rhinos live in solitude.

"Our hope is to build a wildlife centre specially for rhinos and put the animal caught in the wild in the sanctuary. Hopefully, the meeting of rhinos will help them mate and breed," he said.

According to statistics, 13 sumatran rhinos have been detected in Danum Valley and another 15 in the Tabin Forest Reserve. 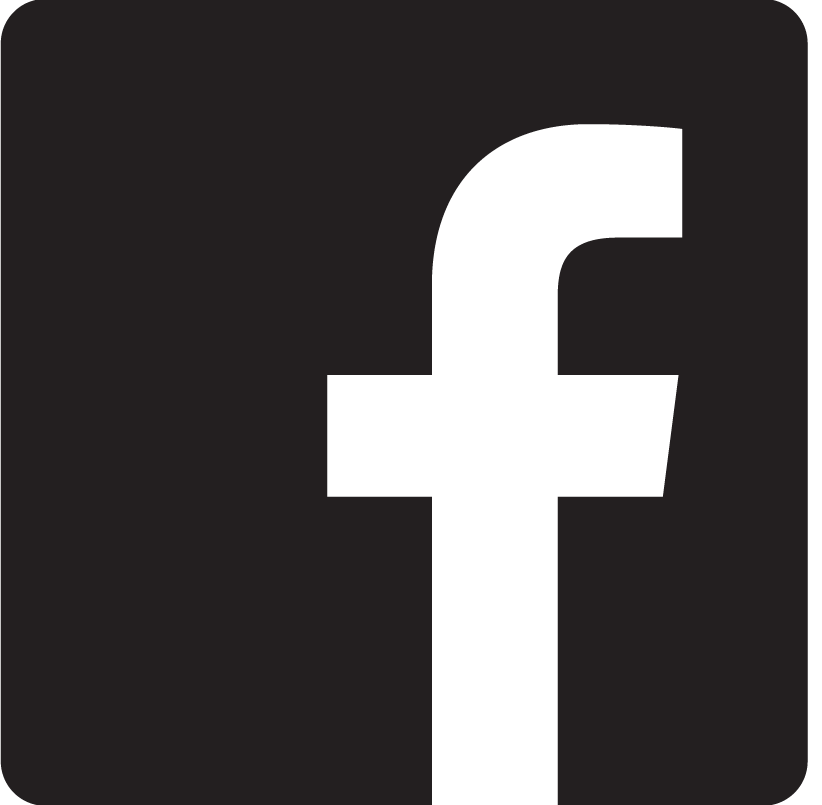 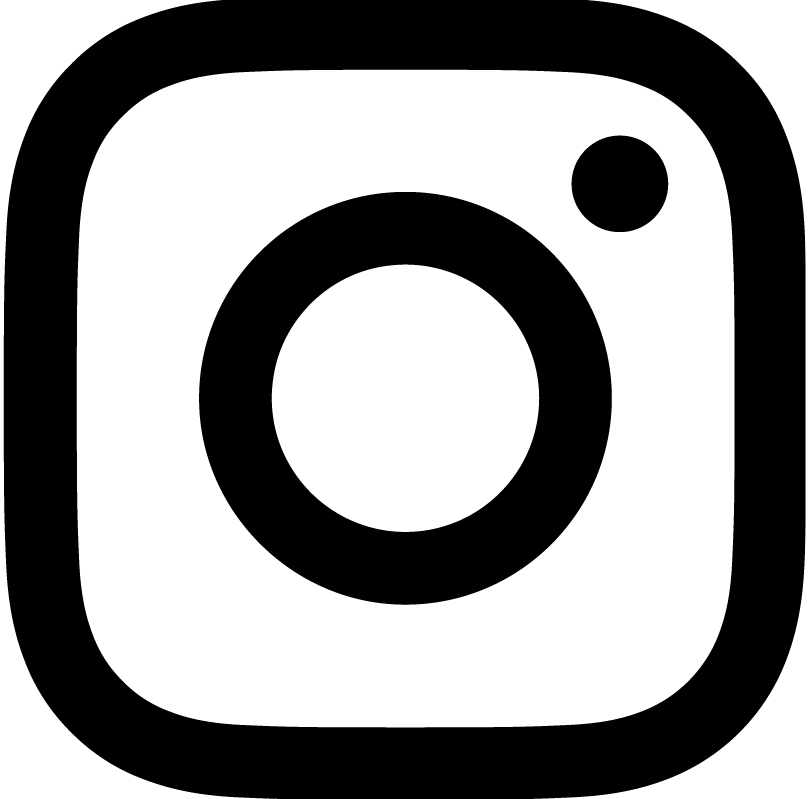 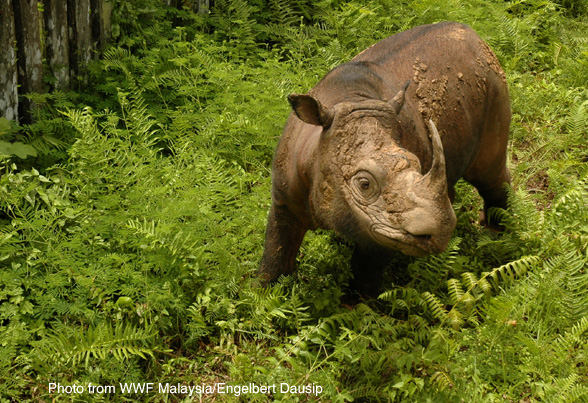 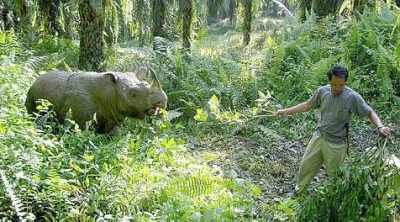 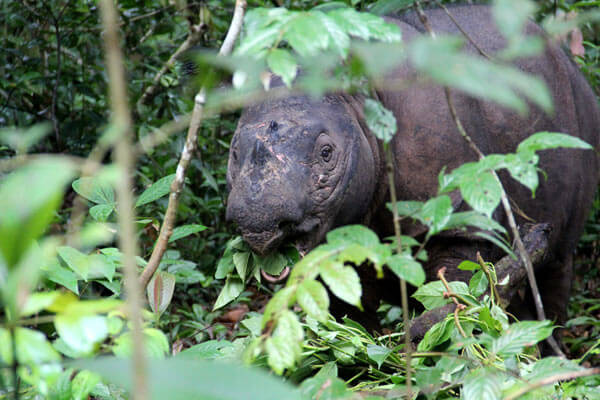