If long-term survival of a species in natural habitat areas is increasingly becoming untenable or implausible, bring individuals together in managed (fenced) facilities to recover numbers with a goal of maximising birth rate. The priority should be to prevent extinction before overall numbers and adequate breeding success reach a point of no return, and not to debate at the present time over future release programmes.
‍

Challenges: prevailing public opinion in a small segment of society, both in Malaysia and globally, that wildlife should not be kept in fenced conditions; insistence by some parties that the release programme be planned in advance (even though that will be decades from the present time).
‍

Examples: European bison, Arabian oryx, Californian condor and Black-footed ferret would now be extinct if this approach had not been applied.
Possible treatment: initiate with relatively easy species in Malaysia, such as the wild cattle species. BORA has in depth experience of this approach with the Hairy (Sumatran) rhinoceros. Lack of interest in the necessary international collaboration programme from parties outside Malaysia, both the species range state government, IUCN and international donors, led to tragic failure. 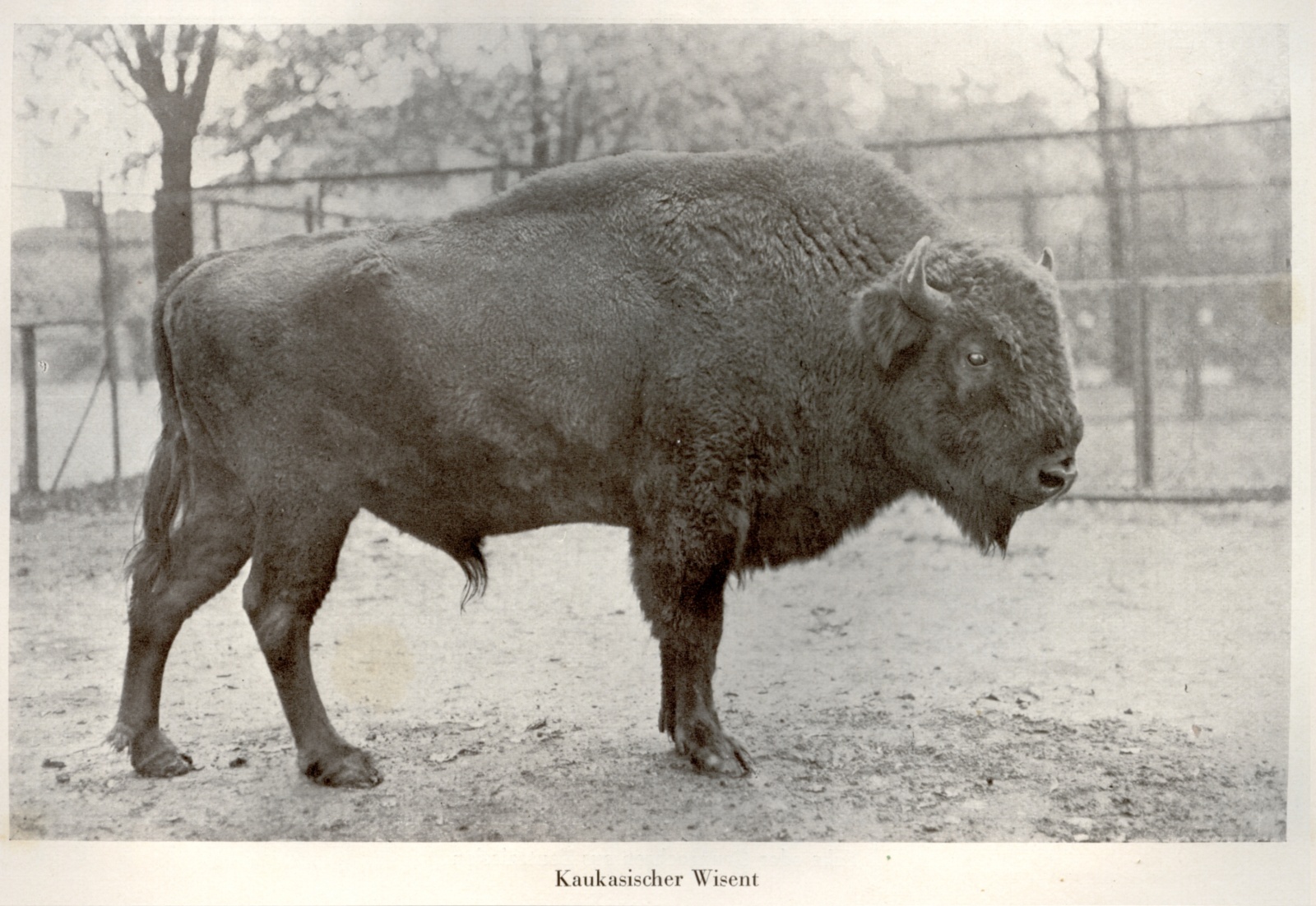