In most mammal societies, young males disperse from their birth area upon reaching sexual maturity. Their priority is to seek mating opportunities elsewhere. This phenomenon differs from females, as well as their young, and old males, which generally stay where they are. Dispersing young males tend to move long distance from their birth area and eventually choose a permanent home range elsewhere. Unlike the translocation of large animals that cause problems for humans, intended to relieve human complainants but not to serve the interests of the animals involved,
moving young sexually-mature male animals from one area to another could potentially serve their individual interest and that of their species in terms of reducing inbreeding risks inherent in small populations confined to one area.
‍
Challenges: Locating, selecting and safely capturing the target animals will be extremely difficult, and to some extent will depend on luck. Post-translocation monitoring will also be challenging, not least in terms of removing a satellite tracking device before the battery expires. Examples: wild cat species, Sunda pangolin Possible treatment: try with an example species in a well-thought-out situation. 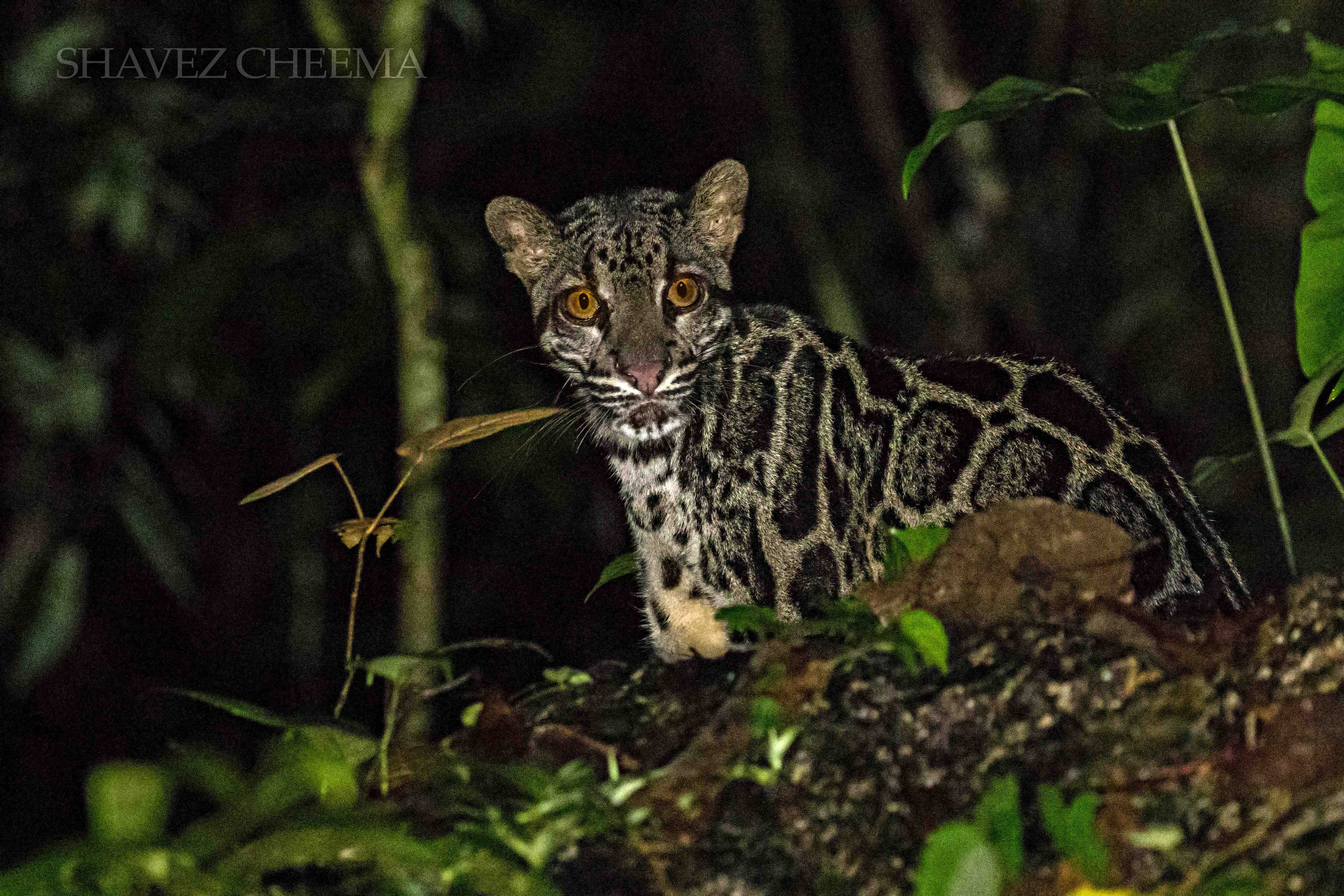